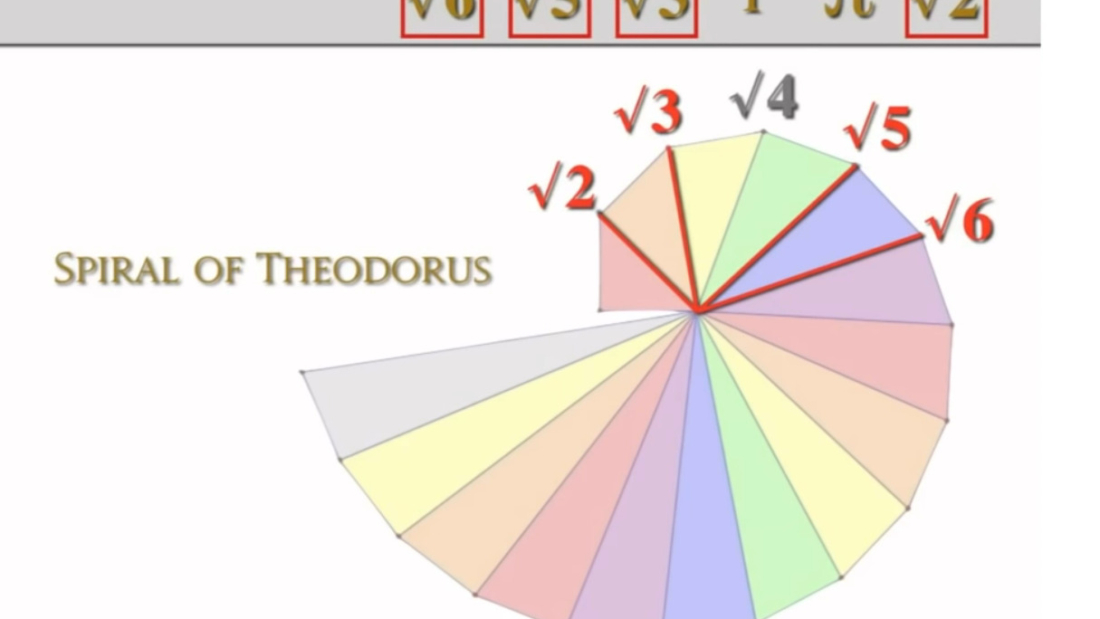 Dan Winter
Alan Green – presenting “Dee-Coding Shakespeare” Feb 19,2017 – from www.fractalU.com host Dan Winter – more discussion John Dee www.goldenmean.info/ophanim – By in-depth analysis of coherent and geometric pattern recognition, Alan Green reveals John Dee’s cutting-edge scientific knowledge and cryptographic mastery as the revelation motor in the mystery of Shakespeare’s identity. This completely new information has profound implications that will surely restore Dee’s maligned reputation from the dustbin of history to the pinnacle of respect and awe we all know he rightfully deserves.
Green has worked in seclusion for twelve years to bring the world a previously unsuspected side to the Enochian Tables as Rosetta Stone, unpacking an amazing spiritual science hidden deep within the Shakespeare subterfuge. By matching the 624 Enochian squares to the 624 characters of Shakespeare’s Gravestone, Monument, and Sonnets Dedication, Green reveals Dee and “Shakespeare” to be the mathematical / poetical / spiritual polymaths of the Age!
In a stunning tour de force you will witness how Dee has embedded twelve of the world’s most significant math constants (AND the precise geographical coordinates of the Great Pyramid!) into the innocent-looking punctuation of the Sonnets title page. Shakespeare states emphatically in Sonnet 121: “I AM THAT I AM”. Green reveals, for the first time, how the poet got away with printing such a statement which, at the time, would have been viewed as outright blasphemy, punishable by prolonged torture and death. There’s more than a historical blockbuster here — there are ultimately the questions of BEING/BECOMING immortal by knowing the real wave science. Hence www.tobeornottobe.org.