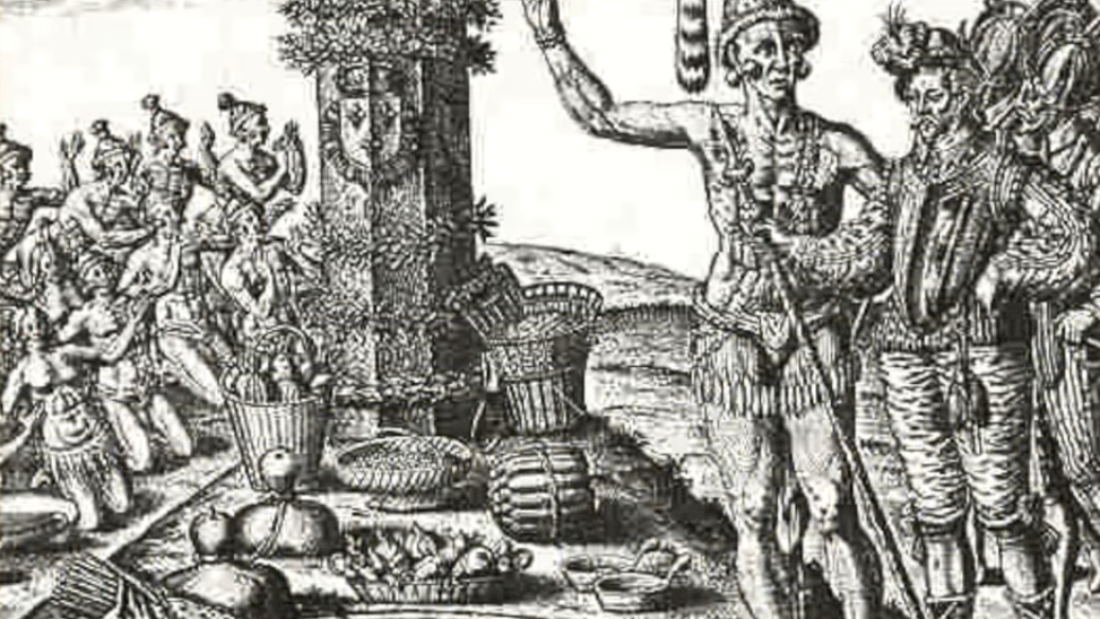 MegalithomaniaUK
A new documentary exploring the mysteries of Santa Catalina Island. The islands have turned up hundreds of controversial discoveries; not only giant skeletons, but a prehistoric stone circle, incredibly ancient carbon dating and evidence of historic red and blond-haired islanders. Thousands of giant skeletons, artifacts, and evidence of occupation going back as far as 9,000 years have been scientifically recorded on the Islands, with human occupation possibly dating as far back as 30,000 years ago. The story is intriguing and controversial, and it stars amateur archaeologist Ralph Glidden and his bizarre museum on Catalina Island, but a few years before that, a German Naturalist got the story going in 1913. Dr. A. W. Furstenan unearthed an 8 foot skeleton with artifacts such as mortar and pestles and arrow heads on Catalina. He was told of a legend while in Mexico of a giant and noble race that lived on the Island that existed long before the white man and had since vanished. The film features Hugh Newman and Jim Vieira, authors of ‘Giants On Record’, ancient symbolism researcher Jj Ainsworth and Native American islander Mason Sanchez Lassos, member of the Tongva Gabrielino Tribe.