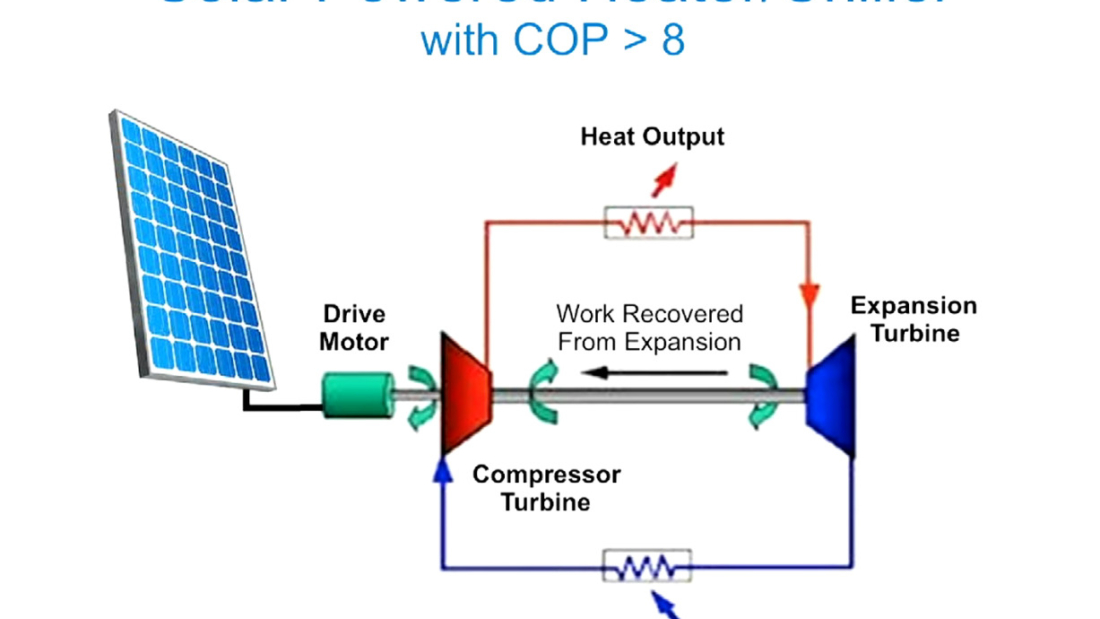 GlobalBEM
ABOUT THE PRESENTER We are honored to present one of Breakthrough Energy’s pioneers. Dr. Peter Lindemann is inventor, researcher, historian, author, lecturer and educator in the field of advanced alternative energy. In 1973, he was introduced to Edwin Gray’s self-running electric motor and has been studying similar technologies ever since.Peter will be speaking about “The Science Behind Tesla’s Self-acting Engine.” This technology has a great future. It allows access to solar energy 24 hours a day, whether the sun is shining or not.
Peter has not been active in the field of Breakthrough Energy for the last three years. As Mr Lindemann explains:”I have been involved in this field for 43 years, ever since 1973, when I first learned of Ed Gray’s remarkable electric engine that kept its own batteries charged. In that time, I have had the astonishing privilege of studying under, becoming friends with, and making significant contributions to the work of five extraordinary gentlemen: Bruce E. DePalma, Robert G. Adams, Trevor James Constable, David R. Squires, and John C. Bedini.
Near the end of 2016 my good friend and colleague, John Bedini, died suddenly and unexpectedly. It really shocked me in a way I didn’t understand. It gave me a sense that I wanted to re-evaluate what I was doing in the New Energy Field, and so I announced my retirement. Now, 3 years later, I can’t say that I returned to full engagement, but I am starting to get a little more involved in this field again.”.The GlobalBEM team warmly welcomes Peter as one of the presenters on the 2019 conference.For more on John Bedini, follow this link to our Hall of Fame. https://globalbem.com/hall-of-fame-10…​
MORE INFO RELATING TO THE PRESENTER
https://globalbem.com/peter-lindemann…​
Websites:
http://free-energy.ws/peter-lindemann/​
ABOUT THIS PRESENTATION
Peter gave his presentation/lecture on Tesla’s Self Acting Engine. It is Peter’s concept of bringing together the Sterling engine (Advanced regenerative heat engine) and ROVAC (Rotary Vane System or advanced regenerative heat pump) as a super efficient regenerative energy system with almost 100% efficiency, by recycling the ‘waste’ energy back into the loop.In theory, could this be the sought after machine Tesla was writing about in 1900 in Century magazine? Peter wants to bring this concept to life and he is spreading the word about this idea.In fact, this concept would be an engine which would run on sun energy. Extracting the necessary energy from the environment by means of using the (sun heated) ambient temperature to run an engine.Tesla had an intense interest in statements from Camot and Lord Kelvin which meant virtually that: “it is impossible for an inanimate mechanism or self acting machine to cool a portion of the medium below the temperature of the surrounding, and operate by the heat extracted”.
ABOUT GLOBALBEM:
GlobalBEM, the Breakthrough Energy Movement is an independent organization with the primary goal to facilitate the widespread awareness and use of Breakthrough Energy technology and its implications.
What began as a small group quickly evolved into a wide international network of people from diverse backgrounds including scientists, researchers, academics, artists, and business holders. While the core team is based in the Netherlands, the network spans our entire globe.
For more info, visit our website: https://globalbem.com/​
KEYWORDS free energy, source energy, magnetic motor, nikola tesla, zero point energy explained, zero point energy, ZPE, vacuum energy, orgone energy, magnetic energy, browns gas, plasma energy, cold fusion, low energy nuclear reaction, lenr, open source system, aether energy, anti gravity, casimir effect, vortex energy, overunity, overunity device, quantum physics explained.
DISCLAIMER
We are all, in a sense, investigators of our world. And while we, as individuals or as GlobalBEM, may not agree with everything presented on this video, we fully support freedom of thought and speech as well as the Quest for truth. We are a non-profit organization of volunteers and thus each member or any other person involved in any way, has to take responsibility for their own statements, acts and beliefs.
All rights reserved © GlobalBEM 2020