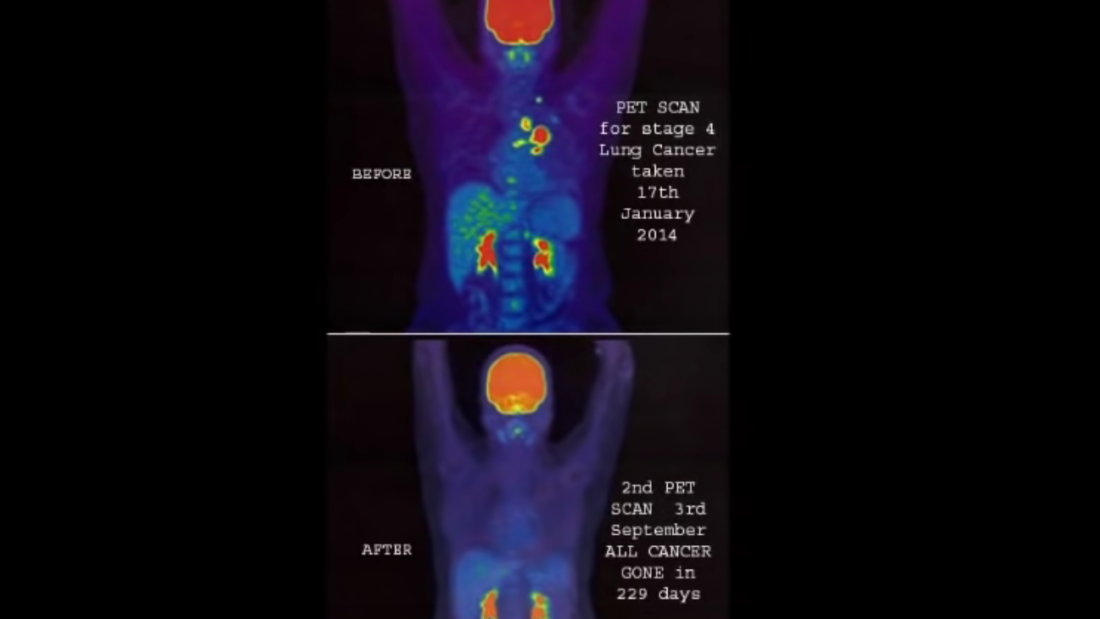 by hyacinthrsrch
Health
Forever Grateful
Hi Everyone, This is my first time making a YouTube, I got a bit nervous & emotional but my intent is to give others HOPE, so please overlook my mistakes & delivery.
My Story in brief: (Book to follow)
Monday 16th December 2013 I had been complaining of a small niggling pain on my left side around my ribs for a few days but nothing too bad. I’d had an hour massage on the previous Friday so I thought that I was just feeling the after effects of that. As the days went on when I took a big deep breath I did have slight pain on my left side. So I got it checked out.
On Thursday 19th December 2013 an ED Doctor found a mass on my left lung after a chest X-Ray this was quickly followed by CT with contrast. The ED Doctor came out & motioned for us to come into her office & sit down not saying a word. She opened the conversation with I’m so very sorry…..what?? I’m so very sorry. There appears to be a sizable mass in your left lung – what? What is it? Have you ever smoked? What? No? Never! The look on the Doctors face said it all. There seemed to be silence, just her looking at me & time seemed to be slowed down somehow. She kept saying sorry, sorry to give you this news so close to Christmas. What? She said she has contacted a Respiratory Registrar to come down to see me to book in for a biopsy of the mass. My head was spinning! I recall saying a number of times, what? No? What? I don’t smoke, I never have, what? Well we can remove it right? What? It’s like I could hear myself saying the same thing over & over but I couldn’t stop. But I’m so healthy. What? No?
It really did feel like she was talking about someone else. It didn’t feel real. I was thinking to myself, it will be fine, Doctors will operate & take it out somehow, and it will be fine.
But it wasn’t fine. After several attempts to biopsy the tumour, finally on Monday 13th January 2014 the Doctors were able to get a sample via a CT guided chest/lung biopsy through my back. The X-Ray taken 4 hours after to check the lung, showed a minor haemorrhage around the left lung mass & as a bonus they managed to give me a pneumothorax (partially collapsed lung). Wednesday 15th January we got the results, Non-Small Cell Lung Cancer (adenocarcinoma) & a PET SCAN was booked to see if it had spread. As I was a non-smoker the Doctors were convinced that the lung would not be my primary.
Friday 17th January 2014 – PET SCAN. The lung was the primary, 5cm mass, 2 lymph nodes in the chest & one in the base of the neck, fluid around my heart, and cancer in the pleura or lining of the lung. The Doctors told me as it had spread to the lining of my lung & lymph nodes they classified me as stage IV Terminal Lung Cancer with a prognosis of 6-9mth to live.
Thursday 30th January 2014 1st chemo (5hrs)
Thursday 6th February 2014 2nd Chemo (1hour)
Friday 14th February 2014 we found out that the biopsy taken was EGFR positive mutation, so no more chemo, yah!
Thursday 20th February 2014 start TARCEVA 150mg tablets (Erlotinib)
Tuesday 25th February 2014 start juicing heaps of fresh cannabis leaves
Wednesday 26th February 2014 my Husband cooked 1st batch of cannabis oil
Sunday 20th April 2014 my Husband cooked 2nd batch of cannabis oil
Tuesday 22nd April 2014 we received cannabis oil from an experienced Medical Cannabis activist that was prepared to help
Tuesday 20th May 2014 we started experimenting with suppositories & eventually by mixing .5ml of organic coconut oil with .5ml cannabis oil in a 1ml syringe just straight up & in we call it ‘the backdoor method’. I believe that this was our break through & also with this method I experienced no ‘high’ & was able to have the full 1ml of cannabis oil per day as what was recommended for an aggressive cancer.
Wednesday 3rd September 2014 PET scan Conclusion: complete metabolic response. Residual non-FDG avid scar tissue in the left upper lobe corresponding to the site of the previously intense FDG avid primary malignancy. NO CANCER!!!
Yes, there is a lot more detail that I could go into but this is just a quick look at my year so far. I hope it helps someone if so, please let me know.
My Husband & I would like to thank all the amazing people from around the world that helped us on a Facebook Group Site called ‘Cannabis Oil Success Stories’. These people taught us all we know & helped save my life. Also very helpful websites & BIG thankyou to:-
www.UnitedPatientGroup.com
www.FirebirdTouchTherapy.com
www.chrisbeatcancer.com (for good nutrient & other advice)
www.cannabiscurescancer.com
Remember happiness is a choice…………..choose every day to be H A P P Y!
DISCLAIMER This is my personal experience of healing & everyone is different it worked for us but may not for all. This is an accumulation of knowledge we have gathered over the past eight months. Please prayerfully consider.