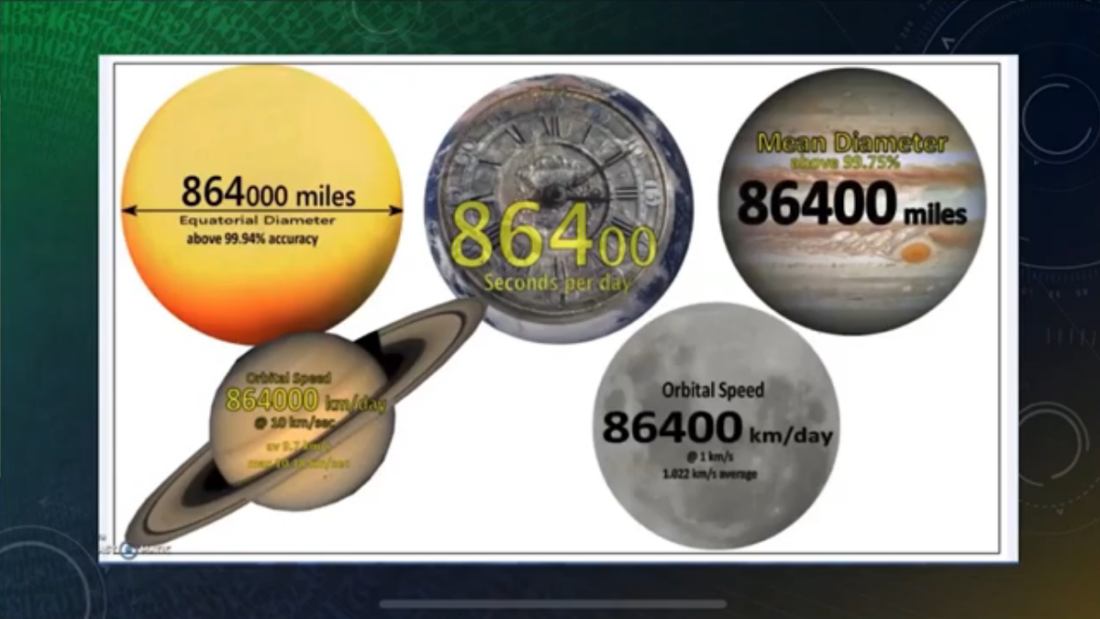 BinaryResearchInst
See the full presentation at www.cpakonline.com
ROBERT EDWARD GRANT
Polymath and Discrete Geometric Analyst
TOPIC: One is the Only Constant
The Fundamental Discovery that all Mathematical and Physical Constants (including Pi, Euler, Phi, Alpha, etc) are mirrored reflections of each other using octonion symmetry mathematics with basic transformations related to the number ONE (separating from and back into singularity).
Robert Edward Grant is a genius inventor with an eye for patterns hidden within the fabrics of reality. Similar to how the Great Year appears as nuanced astronomical motions until examined from an alternative perspective in context, Robert has discovered prime number polyhedrons laced within all sound frequencies, but within music more notably. The characteristics of sonic geometry can be dated back to most, if not all ancient cultures who appear to have utilized specialized patterns for sound rhythms to create what we now know as music. Mathematics is a primordial language utilized by ancient cultures (aside from pictograms) that was derived out of a necessity to communicate and count. Yet, so much surrounding mathematics is not yet fully understood. Prime numbers especially have been tabled for a later debate—default outliers due to their seeming lack of interconnectivity—until now.
Robert’s research has correlated absolute prime number values appearing in specific, identical patterns of data sets—even within those sets that are randomly generated number sequences. Further, this pattern can be translated into a kind of “musical geometry” that reveals secret shapes known as “polyhedrons” within the sound itself.
By taking the corresponding individual musical notes inside the chromatic scale of octaves, Robert was able to convert them using the Pythagorean theorem to generate “degree reference points” within a specific range on the hertz frequency scale of sound. His research has appeared on Gaia and Ancient Origins and can be found on his own website as well.
Robert holds a Bachelor of Arts degree from Brigham Young University, and an MBA (cum laude) from Thunderbird, The American Graduate School of International Management.