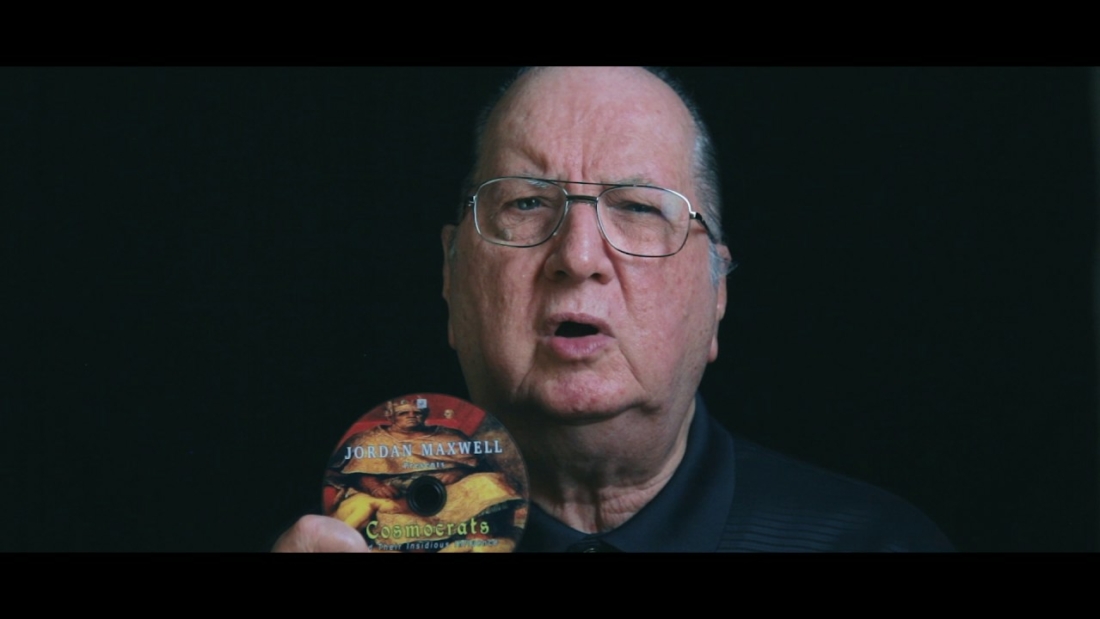 Project Camelot
THE TAKEOVER OF PLANET EARTH: Project Camelot interviews Jordan Maxwell
— This is a long-awaited, long-requested blockbuster of an interview with one of the greatest alternative researchers of our time. Here Jordan Maxwell tells all: and builds, through the three hour video, to present his firm conclusions about what is happening on Planet Earth.
— According to Jordan, the picture is not pretty: the Earth is not controlled by human beings; that the human race is currently being mutated; and, to put it mildly, we are all in some degree of trouble.
— The dire conclusions Jordan has reached are mitigated by his own fascinating personal story: that he was groomed and prepared for his current role by nothing less than a group of benevolent ETs – one of whom he met in person in the guise of the father of a girl he met when he was just 19. He was explicitly told by this remarkable (but very ordinarily human-looking) man – who told him details of his life that no-one could possibly know – that he would have a very important job to do later, in years to come. It is very clear that he is doing that job right now.
— In this video Jordan goes places in his testimony that he has not spoken about publicly before in any venue. The reptilians are real, he states: to support this, he recounts a fascinating and extraordinary story told to him of one woman’s first-hand experience as a young girl on a US Air Force base. He talks about the reality (and return) of the Anunnaki. And he cites Masonic symbolism, that is to be found in ancient texts, the former USSR, Nazi Germany, and the Obama administration – as well as in the forthcoming TV remake of the classic Sci-Fi series ‘V’ – that shows the interconnectedness of all these themes and cultures: that something or someone is expected to return, and that this event may or may not be in humanity’s best interests.
KERRY CASSIDY
PROJECT CAMELOT
http://projectcamelot.tv​
kerry@projectcamelot.tv