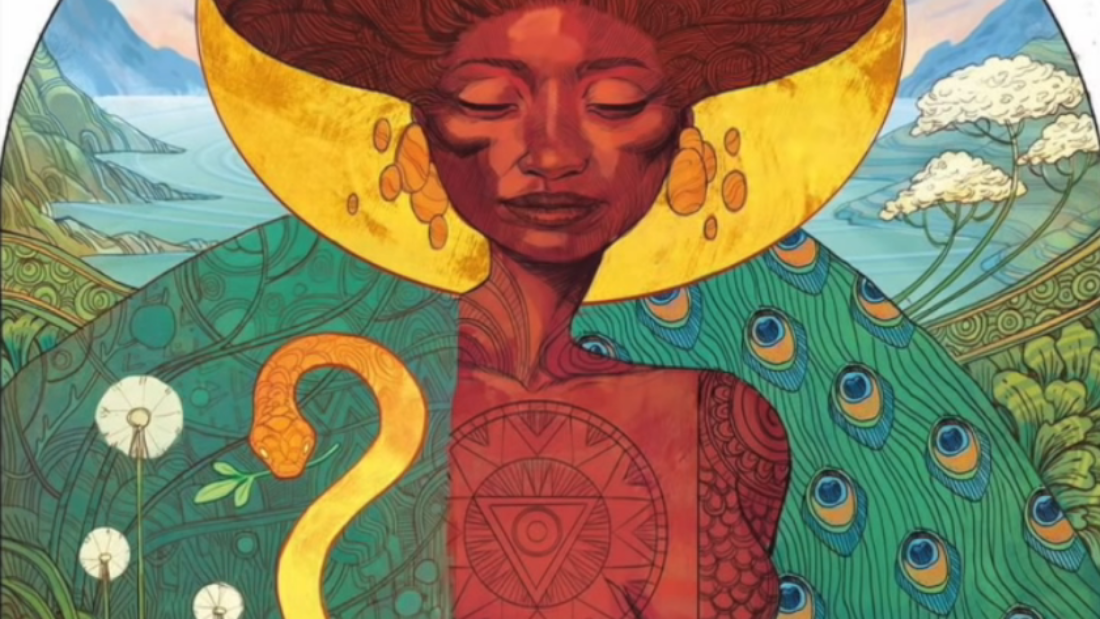 by hyacinthrsrch
Music
Mose
Download this mix and others: https://www.patreon.com/mosemusica
New Mix Out: https://youtu.be/pKkZN1TezMk
This was a live jam accompanied by the incredibly talented Suyana performed for the beautiful people at Heart Culture Festival 2017 in Austria. None of this music was pre-arranged, I had groups of clips and created the arrangements out of those clips on the fly in response to the energy of the moment. The vibe was incredibly special, people really tuned in and offered us the opportunity to dive deep into experimentation and to let things flow effortlessly from the heart. These loops are parts of tracks I have been working on and all the music is unreleased except for the remix I did for Lannka – but the version here is unique to the moment and not in the same form as the released version. *All of these tracks are now released except for Shiva Shambo which still only exists as loops.
Here is the set list of the different song loop packs we explored along this journey:
Shante Ishta (written by Suyana)
Prophecy (written by Nalini Blossom)
Shiva Shambo Vida Liquid Bloom – Roots of the Earth (Mose Remix)
Lannka – Wanderlust (Mose Remix)
Liquid Bloom – Fire Gathering (Mose Remix)
Raise Your Voice (written by Suyana)