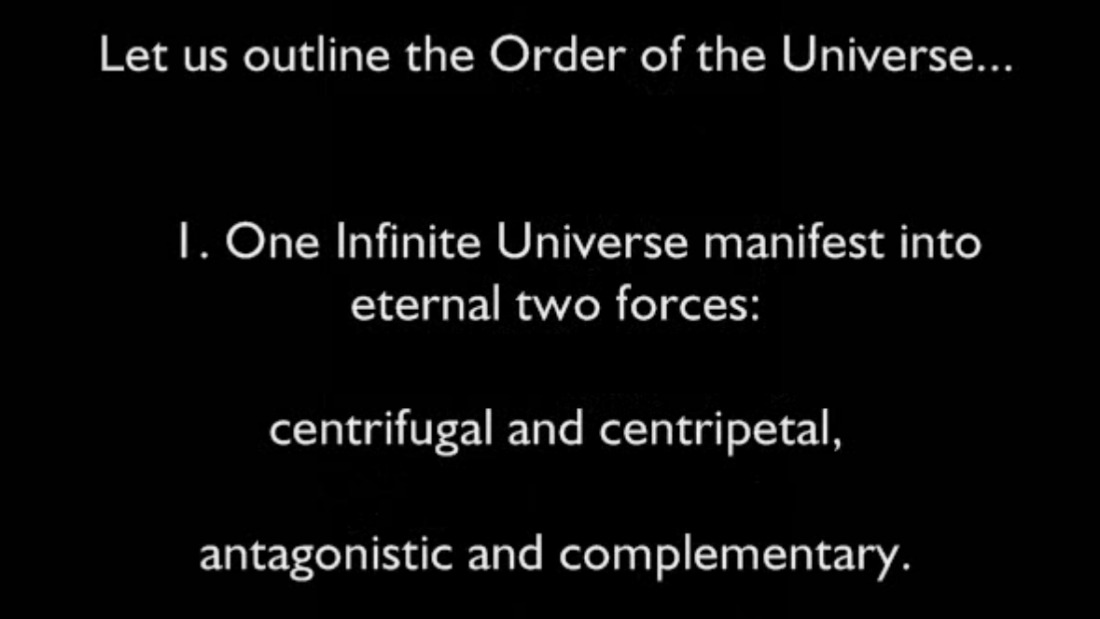 Phiya Kushi
Kushi Publishing, Inc. is proud to release an enhanced digital and online version of the only LP vinyl album ever released by Michio Kushi, “Spirals Of Everlasting Change”, containing 7-tracks of high quality audio recording. “The Laws Of Change” is Track Two.
“Spirals Of Everlasting Change “was originally produced and released November 1975 by John J. Bellicchi (INYO International) and contains music by Steve Shapiro.
Among these recordings Michio reminisces about his youth, his meeting with George Ohsawa and explains what initially started him on his quest for world peace. Michio also provides his timeless outlines of his world view including the order of the foods we should be eating, understanding yin and yang and the laws of change in order that we may find health, happiness and the understanding needed to create One Peaceful World.
This digital version includes a full read-along transcript transcribed by Marc Van Cauwenberghe. The analog to digital audio conversion was done by Tenji Kushi, and the final audio-visual digital presentation was put together by Phiya Kushi. We hope you will enjoy these timeless words of wisdom from Michio Kushi. Below is the original text that appeared on the back cover of the album.
———————————————————————
Michio Kushi’s experience in a simple Shinto shrine in Akita, Japan at the age of sixteen set the direction of his life. He saw everything in the universe as a manifestation of light, of unity; the problem immediately became one of how to communicate this experience, for if all are one, and if all could only realize they are, then conflict, war and cruelty would vanish. As he says in this inspirational recording, “Some listened, some laughed , some ignored.”
His search for an appropriate and convincing mode of expression continued. Finally, from an unexpected quarter, he encountered his true teacher, Nyoichi Sakurazawa, known to the West as George Ohsawa, whose thoughts and practices perfectly suited his developing dream of world peace. By this time Michio had suffered with other Japanese the bitter conclusion of World War II, and his studies in political science and international law at Tokyo University were leading him ineveitably toward utopian concepts of world government. At this crucial time in his life, Sakurazawa asked him a dazzling question: “Have you ever thought of the dialectic application of diet for world peace?”
He never had, of course. But the force of Sakurazawa’s personality and the simple, universal application of his message altered young Kushi’s direction. The story of their meeting, movingly told in an extraordinary reminiscence, evokes memories in anyone who has ever benefitted from the guidance of a loving teacher.
With Sakurazawa’s blessing, Michio eventually arrived in the United States. His teaching and influence have grown and spread widely over the past quarter century as thousands upon thousands have travelled to his home for simple food and practical instruction. He is the founder of Erewhon, long recognized as the leader in America’s natural foods movement; restaurants in the Boston area serve as education centers and bridges between the worlds of processed, destructive food and the natural way; publications, including the East West Journal, respond to the growing need for practical solutions in an age of increasing stress; study houses and educational activities, some in universities, naturally flow from this distringuished philosopher and spiritual leader. His message, an ancient one as true today as it ever was, is multiplied and broadcast through his students who have begun to teach in many countries around the globe.
Astonishingly simple, easily applicable for everyone, Michio Kushi’s prescription for world peace and harmony is the essence of this outstanding album. It has never been truer than now that the regeneration of society and government depends upon the regeneration of individual human beings. Health, happiness and the experience of infinite order are within the grasp of everyone. – John J. Bellichi (from the back cover of the original album released in November 1975)
Website link: http://kushipublishing.com/michio/Spi…