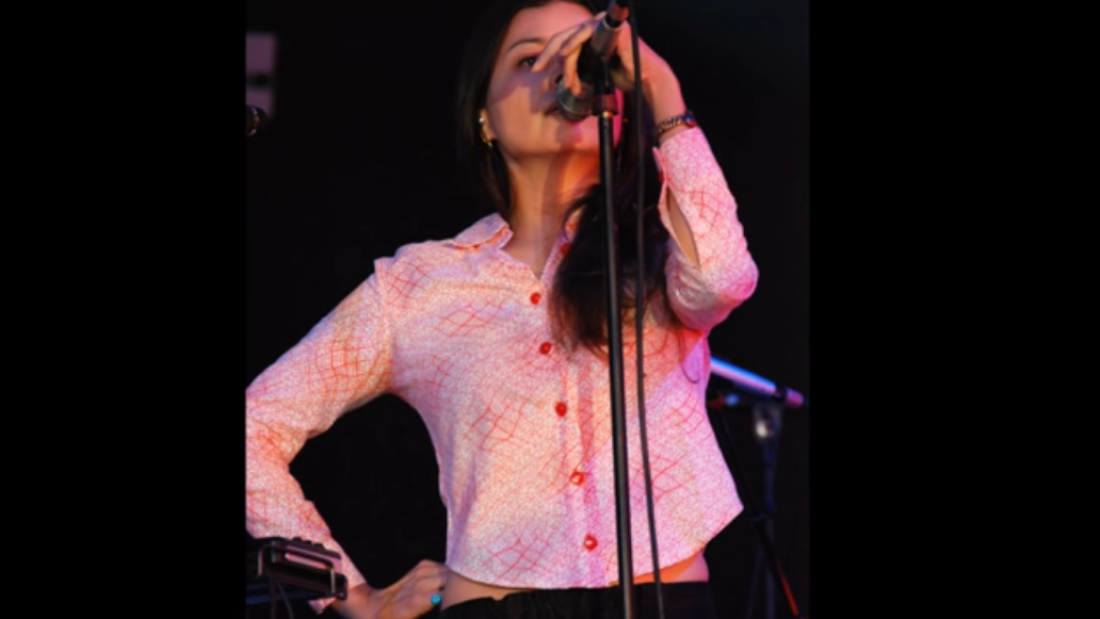 A song originally found on a limited edition vinyl e.p. of 1,000 numbered copies released October 2011. This recording of it comes from a digital source recording Massive Attack once made available via their site.

Hope sings lead. She also co-wrote the song, writing lyrics and vocal melody. It’s called “Four Walls” ’cause Hope’s lyrics include that phrase. We know she co-wrote it partly ’cause some sites cite her as co-writer, and also ’cause that’s the way she’s said she works with Massive Attack. They send her a music track and she writes lyrics & melody and records it. She said in an interview there are a number of collabs she’s done with Massive Attack (aside from “Four Walls,” “Paradise Circus,” and “The Spoils,”) which have not yet ever been released.

Here’s Hope’s verbatim QUOTE: “Massive Attack and I have written a lot of songs together. I don’t know how many already. The group sends me ideas occasionally and asks me if I can add a vocal melody and lyrics, and that’s what happened with ‘The Spoils’.” (Hope from a JNSP interview, Nov. 3, 2016)

Somehow, this 2011 release flew under my radar for 6 years despite it being a popular yt upload at other Channels. But the Channels where the song’s popular leave Hope uncredited on it. Her name is not even mentioned there.

I hadn’t heard “Four Walls” till a youtuber tipped me off to it today. I think someone else may have tried to tell me about the song a few years back but fear I wrongly thought they were referring only to Burial’s remix of “Paradise Circus.” I didn’t clue in that there was a second song. The e.p. with “Four Walls” also contained Burial’s remix of Massive Attack’s “Paradise Circus,” which Hope also appears on and co-wrote. Burial is the stage name of London electronic musician William Emmanuel Bevan.

These four walls have eyes, got lost on the way
They’ll hold me a while till he thinks that way, till