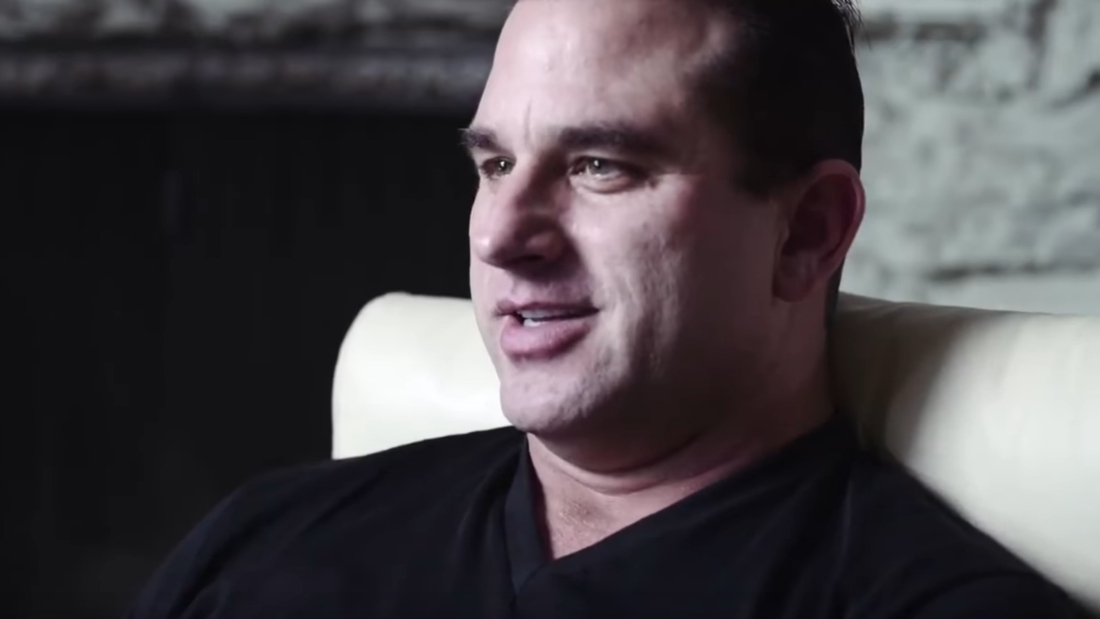 Emery Smith III was born on January 28th, 1972 to his parents Emery and Dorothy Smith in Plainfield, New Jersey. At about 8 years of age, he moved to Fort Myers Florida to be raised on a self-sustainable farm with a fascination for the universe and a fixation on science, particularly aerospace and biologics. Excelling in all of his classes at such a young age, Emery quickly advanced his education and pursued his dream of joining the United States Airforce.

By age 10, Emery was awarded Lee County’s Sharpest Shooter by the Lee County Sheriff’s Department, carrying the title on into the military. In 1986, Emery volunteered to join Civil Air Patrol where he worked on a vast array of life saving missions. He obtained his single engine pilots license shortly thereafter, and became an EMT by age 16. During this time. Emery participated in all extracurricular activities that would advance his rank, knowledge, and experience within the military. His time put into ARMY ROTC, the Lee County’s sheriff explorer’s unit, and other advanced training courses paid off allowing Emery to quickly succeed with accomplishing his goals.

In 1990, Emery became active duty in the USAF and was stationed at Lackland AFB in San Antonio, Texas. From there, he went on to surgical tech training at Sheppard AFB in Wichita Falls, Texas, and then on to England AFB in the 23rd Tactical Fighter Wing, located in Alexandria Louisiana, where he worked as a surgical technologist and surgical first assist. Finally, Emery was transferred to Kirtland AFB in Albuquerque, New Mexico where he worked on and off base at UNM Hospital as a surgical assist and as a paramedic. He was certified in surgical apprenticeship and also worked as a HAZMAT instructor, EMT, terrorist negotiation coordinator, flight medic specialist, surgical technologist, expert marksman, chemical warfare specialist, biotech warfare specialist, and lead DECON response units, among other positions.

These positions allowed him to work under various specialized surgeons, where each individual taught him multiple procedures and various ways on how to perform them. This uncommon vast and varying knowledge attained by Emery became highly valuable to those searching for an assistant with such skills in the underground compartmentalized laboratories.

However, Emery spent most of his time working at the facilities within Sandia & Los Alamos National laboratories, where his work was focused in the classified genetic research department, hematology department and tissue engineering and testing facilities. During this time, Emery developed the first military industrial laboratory tissue database complex. This was used for a joint civilian/military venture in sharing tissue sample data of various and unknown origins collected from classified areas.

Working at these laboratories and facilities became a milestone for him in his pursuit of the truth, where he openly talks about his experiences working in these projects for the first time in 25 years publicly at symposiums and as a guest on Gaia TVs Cosmic Disclosure.

Emery’s experience working for the military, compartmentalized contract corporations, their hospitals and their laboratories became the foundation of knowledge and experience in which he later utilized down the road once being honorably discharged after 7 years of service. Emery took what he learned from these projects and formed his own medical and biotechnology companies.

The devices he has invented since, including the first table-top stem cell concentrator and pure PRP concentrator, are based off of this unique, classified education and are used in clinics for healing all around the world today.

Today, Emery is currently developing new devices and protocols to help facilitate a more ethical surgical diagnosis. You will also find him speaking on Gaia TV, radio shows & symposiums, where he discusses his once classified work history in hopes of further educating the public in an effort to spread awareness and potentially bring out the many witnessed suppressed technologies for our world’s benefit. In short, Emery is a scientist, inventor and a humanitarian looking to join forces with like minds to cure the planet of planeticide.