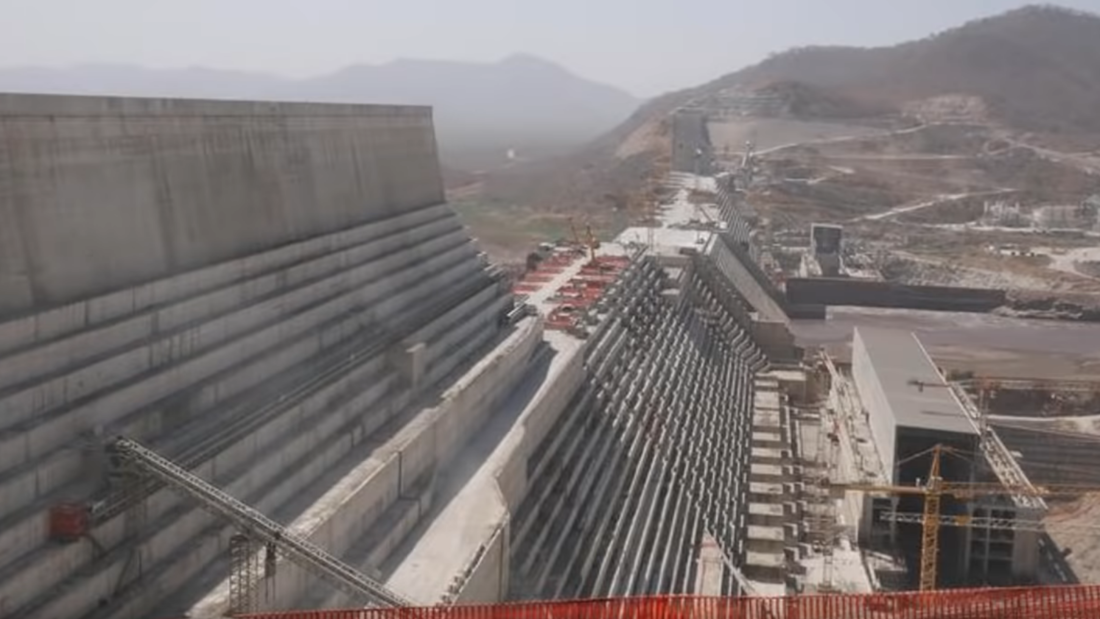 Adapt 2030
With eyes on China’s once in a 400 year flood event ruining the years grain production, we should be looking at Ethiopia’s new Renaissance Dam and the implications for food production up the Nile River. Historically Ethiopia was home to great kingdoms that flourished, controlled trade routes and had the premium weight and measure for gold and silver coinage in the Axum era 300 A.D. China and the western powers are in a match to control that Red Sea access point for new grain growing areas in N. Africa coming on line. Who controls the water controls food production in N.E Africa for the next 100 years.