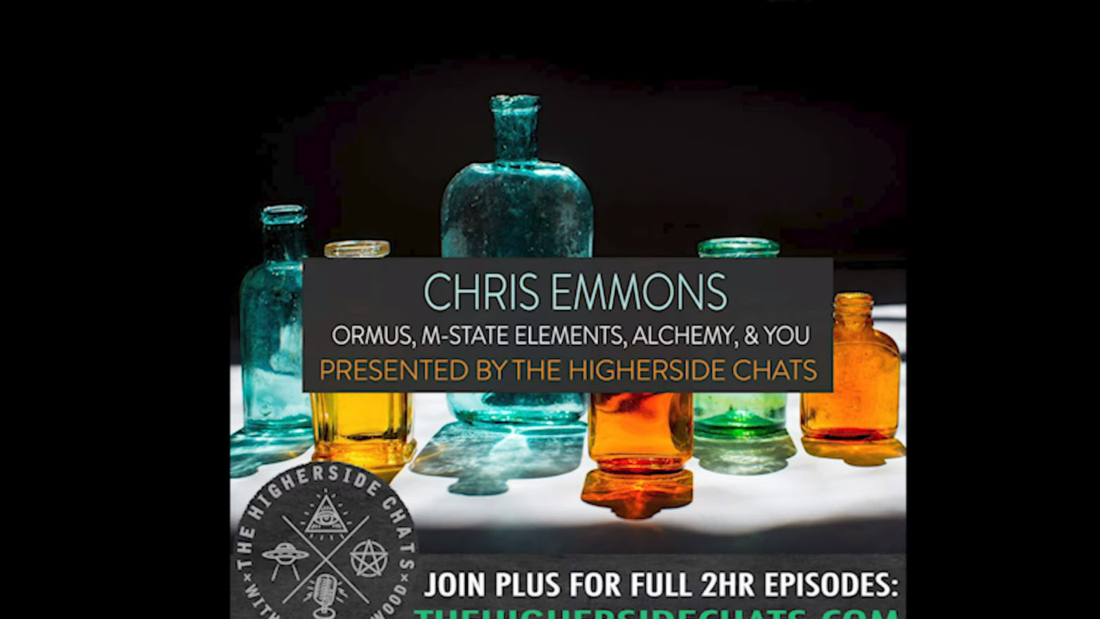 TheHighersideChats
Chris Emmons is a pharmacist who during 2004 began supplementing with Ormus and sharing it with her pets, and plants. She observed the most wonderful improvement to health and state of being. This she also saw in her companion bird, houseplants and trail horse. Ms Emmons researched Ormus & was mentored by ORMUS researchers who taught her methods of its collection. Feeling tremendous Gratitude, she remains available to help others learn about Ormus and how to collect it. Chris has said that she is here -if only for the one reason.
Chris was asked to write a book describing Ormus and processes of its collection. That book is Ormus Modern Day Alchemy. It has become the standard for Ormus seekers and the Ormus collecting community. It contains Timeless information ….never out of date and available at OrmusBook.com, EmmonsEssentialEssence.com, and Amazon.
Chris began the fellowship of Ormus Groups where seasoned and newcomers alike can come together for sharing and learning.
Visit EmmonsEssentialEssence.com for Ormus information; Get the Ormus Modern Day Alchemy book, Order Emmons Ormus products and Join Facebook page: Ormus-a page for beginners where All questions have merit. When you are ready, begin collecting Ormus yourself.
Chris asks that you Learn much & Share Ormus information with others.
EmmonsEssentialEssence.com
OrmusBook.com
Faceics.com
OrmusGroups.com