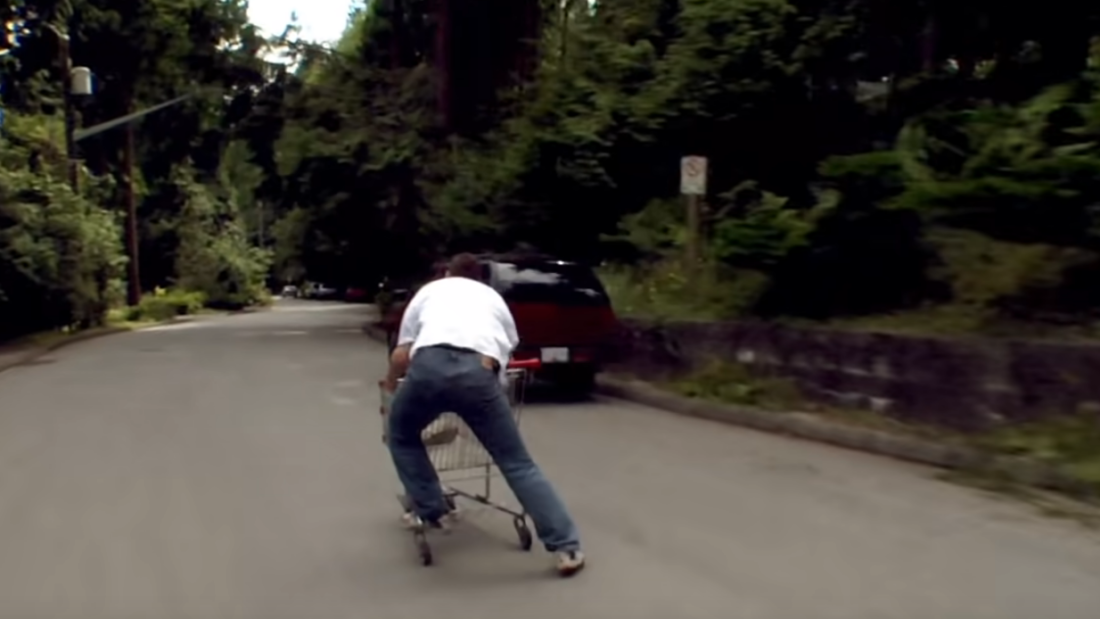 Murray Siple’s feature-length documentary follows a group of homeless men who have combined bottle picking with the extreme sport of racing shopping carts down the steep hills of North Vancouver. This subculture depicts street life as much more than the stereotypes portrayed in mainstream media. The film takes a deep look into the lives of the men who race carts, the adversity they face and the appeal of cart racing despite the risk. Shot in high-definition and featuring tracks from Black Mountain, Ladyhawk, Vetiver, Bison, and Alan Boyd of Little Sparta.