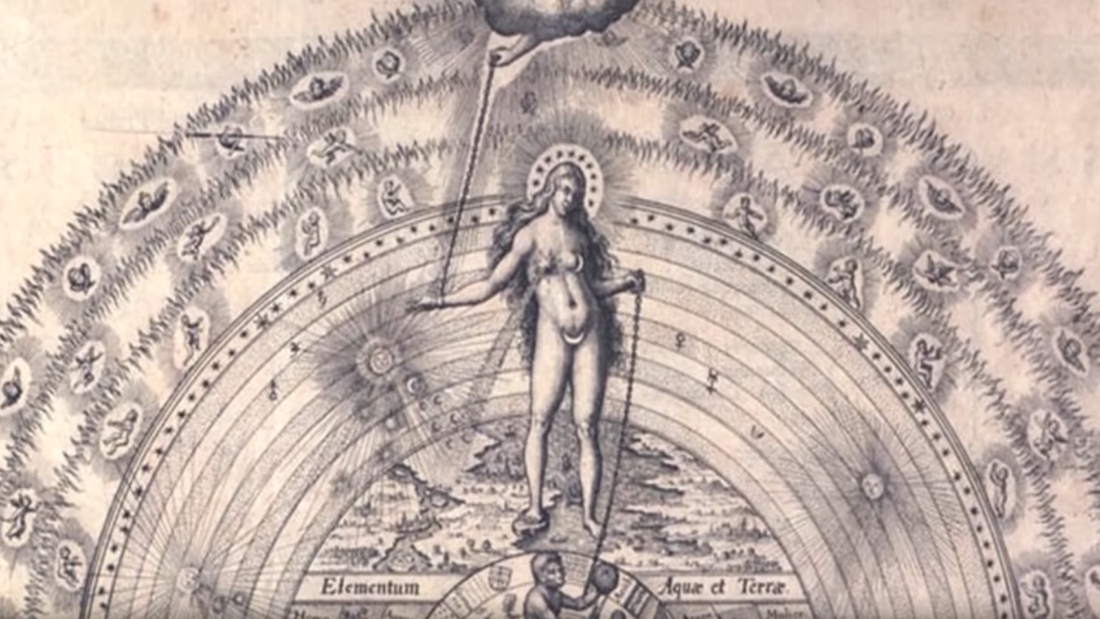 Atlantean Gardens
Animal magnetism, also known as mesmerism, was the name given by German doctor Franz Mesmer in the 18th century to what he believed to be an invisible natural bio-magnetic force possessed by all living things, including humans, animals, and vegetables.
Anatomy of the Soul and Life Force Energy https://www.youtube.com/watch?v=Ev1_J…
In traditional Chinese culture, Chi (Qi) is believed to be a vital life force energy forming part of any living entity. Brought into Japan with Buddhism, Ki is often translated as spirit, but in a broader context can also be defined as “the ether of intention,” equating it with creative flow and inspiration.
Occult Secrets of Vril, Bio-Magnetism, Esoteric Transmutation https://www.youtube.com/watch?v=HGvXP…
In Hindu philosophy including yoga, Indian medicine and martial arts, prana means “life force” or “vital energy”. Orgone is another term used to describe this esoteric universal energy, similar to aether, the 5th element in alchemy, also known in occult circles as Vril.
What Happens After We Die? https://www.youtube.com/watch?v=5vCIK…
In many religious, philosophical, and mythological traditions, the soul is the incorporeal essence of a living being. Ancient civilizations were said to have had mastered a mysterious universal life-force, and that they guarded this sacred knowledge, passing it through initiation into sacred mystery schools.