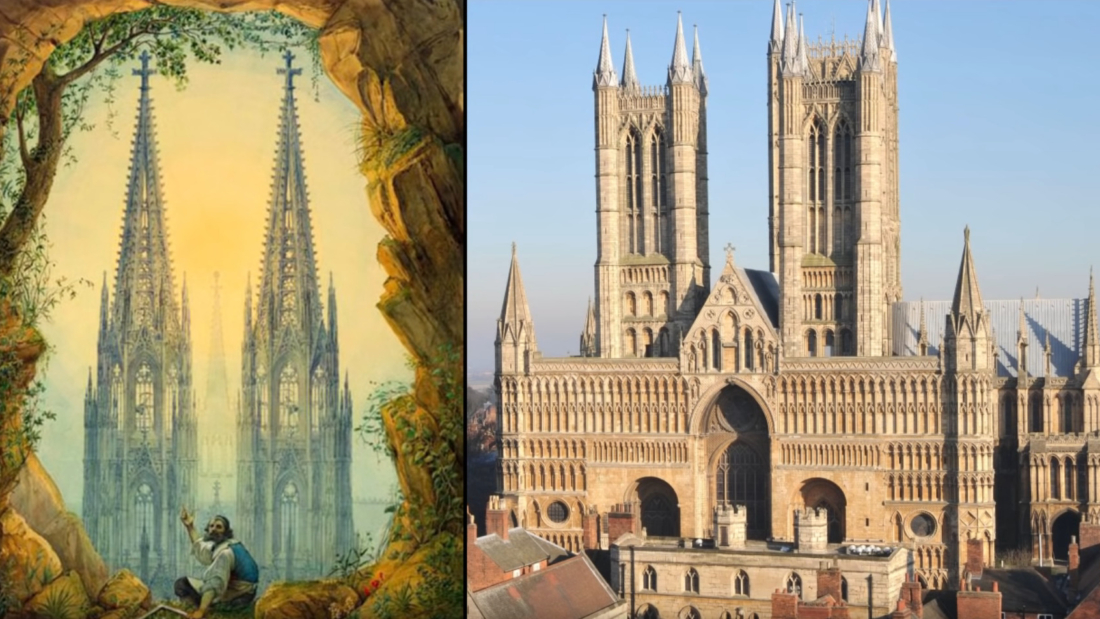 Robert Sepehr
Sacred mysteries are religious beliefs, rituals or practices which are kept secret from the general public. It refers to esoteric knowledge which usually requires a formal initiation and a gradient of higher levels of belief before the concealed knowledge is revealed. Although the term “mystery” is not often used in anthropology, access by initiation or rite of passage to otherwise secret beliefs is an extremely common feature of indigenous religions all over the world, and this is especially so for occult secret societies.
Occult Mystery of the Planetary Gods
https://www.youtube.com/watch?v=by3v0…
William “Bill” Cooper was the author of a book published in 1991 called, Behold a Pale Horse, and host of a shortwave radio program broadcast from 1993 to 2001, titled The Hour of the Time.
Robert Sepehr is an anthropologist and author
http://amazon.com/Robert-Sepehr/e/B00…
Thank you for supporting Atlantean Gardens!
https://www.patreon.com/AtlanteanGardens
Robert Sepehr Facebook:
https://www.facebook.com/groups/rober…
Robert Sepehr Twitter:
https://twitter.com/robertsepehr
Atlantean Gardens YouTube Channel:
https://www.youtube.com/channel/UC0gk…