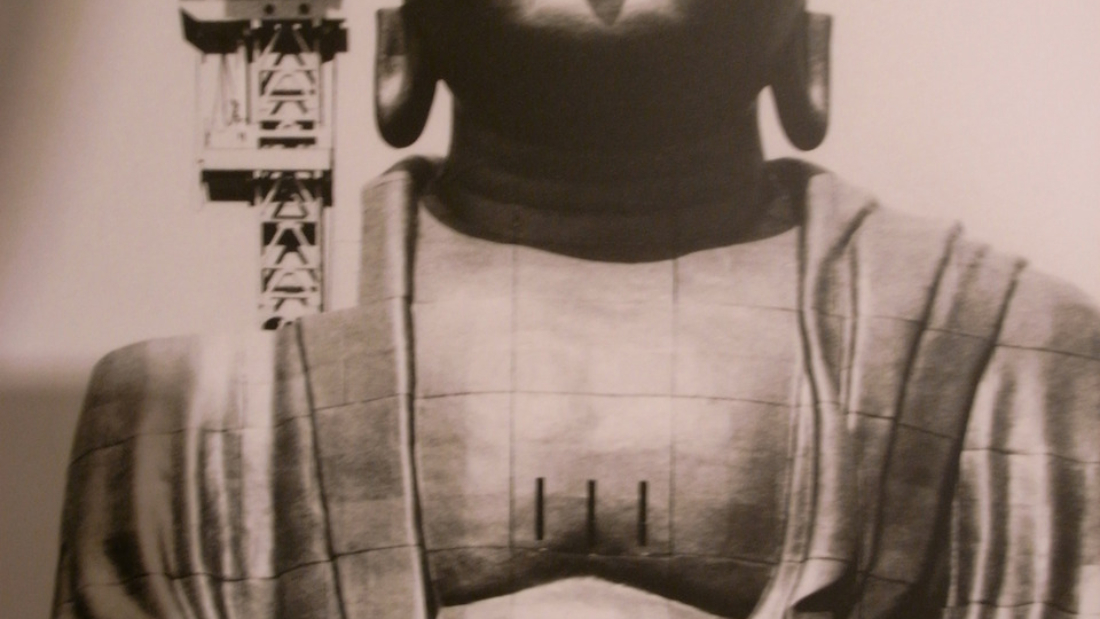 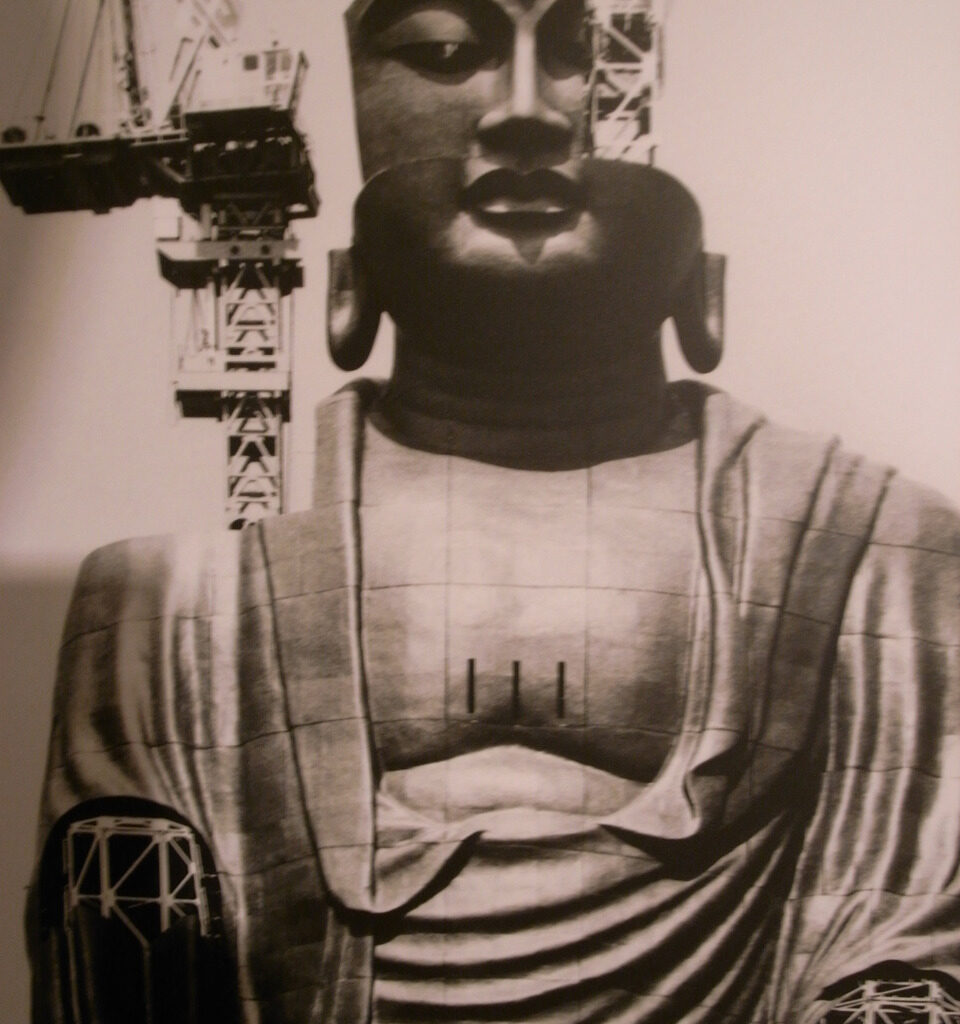 Albert Roy Davis was the first scientist in the world to discover that the North and South poles of magnetism are two separate and distinct energies with opposite effects. He made the discovery in 1936, and he was already experimenting with magnetism on cancer in the 1940’s.

The research of Davis and his associate, Walter C. Rawls, Jr., has proven that the North pole energy can eliminate cancer. This has been confirmed by many doctors in many nations.

The Magnetic Blueprint Of Life.pdf
The Rainbow in Your Hands. This is the first book that correctly identifies body energies in an easv-to-understand manner for you to help yourself and others. YOU can be a natural healer, and if you already are, the information in this book will help you be a better one.

https://altered-states.net/barry/newsletter550/davisrawls.htm
One of the most important series of experiments ever done and yet still not widely known, were those carried out by Albert Roy Davis in conjunction with Walter Rawls. These experiments are FUNDAMENTAL to an understanding of magnetic forces and are to this day not being used widely because many have never heard of them.

They found that each pole of a magnet has SPECIFIC effects that are quite different from those of a full magnet where both poles are applied simultaneously. These polar effects are deemed “mono-polar” for one pole. The poles spin in opposite directions and have opposite properties.

Since magnetic monopole magnets are not available at just any Wal- Mart store, they chose to use the longest possible bar or cylinder magnets they could acquire which would allow for the greatest separation of the two opposite energies.

“Mrs. Kerstin Westelius had lung cancer of the metastasis type. After years of surgery, therapy and chemotherapy, she was told in June 1987 by her physicians that her cancer was incurable and that she had only 2 more months to live. Here in the picture, she is shown in January of 1988 with her physician, Dr., Erik Enby, who treated her by hanging a Neomax supermagnet around her neck, and with Prof. Goesta Wollen of Clyde, N.C., who invented the method of treating cancer with the employment of supermagnets. Since July of 1987 more than 50 cancer patients in Sweden and America have been treated – all successfully.”

North pole magnetized water is great for your health. Albert Roy Davis and Walter C. Rawls are the real pioneers of magnet therapy. Davis was the first scientist to discover, in 1936, that magnetism consists of two separate energies. North and South pole magnetic energy have the opposite effect of one another.

In their second book, ‘The Magnetic Effect’, they wrote that by magnetically treating water with the North pole, the hydrogen ions are altered to a higher state of activity, minerals and chemicals are made available that are not available from ordinary water, the surface tension increases, and the dissolved nitrogen decreases. Water is magnetized instantly. I know many sources say it takes hours or even days. It doesn’t. By leaving a bottle on a magnet for as little as five minutes and no more than twenty minutes (depending on magnet strength), the effects on the water will last longer than if the exposure to the magnetic field was for only a few seconds. Water left on the magnets for several minutes will retain the effects for a day or two after being taken off of the magnet. The effects can be a little better for certain healing purposes if the water is left on the magnet for several hours.

The Russians have used magnetically treated water (bipolar) in their hospitals for many years according to Davis and Rawls, but they shouldn’t use both poles of the magnet. Better results are obtained by using only the North pole. Animals showed an increase in activity after consuming North pole water. It can also affect your mood, like negative ions do.